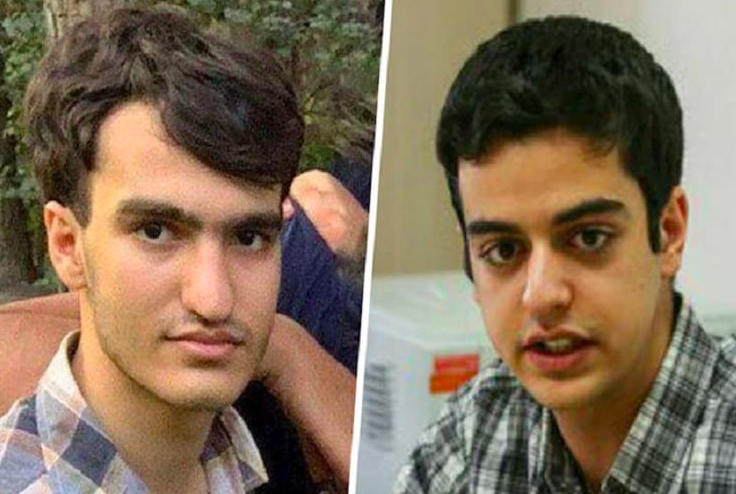 Amnesty International called for Iran to immediately release political prisoners and elite students Ali Younesi and Amir Hossein Moradi, who have been held on national security offenses, “including gathering and colluding to commit crimes against national security and spreading propaganda against the system”, for a year.

The human rights group tweeted: “For one year [Younesi and Moradi] have been held without trial in section 209 of Tehran’s Evin prison, under the control of the ministry of intelligence, and have been denied access to an independent lawyer of their own choosing.”

Amnesty explained that political prisoners are often housed with violent offenders, putting them at risk, and are forced to sleep on the floor.

This does not bode well for their health either, as prisoners are denied basic sanitary items, even during a pandemic, which led to Younesi contracting the coronavirus in prison in June 2020, according to his brother. Many other prisoners, particularly political prisoners have become sick and died because of the pandemic. 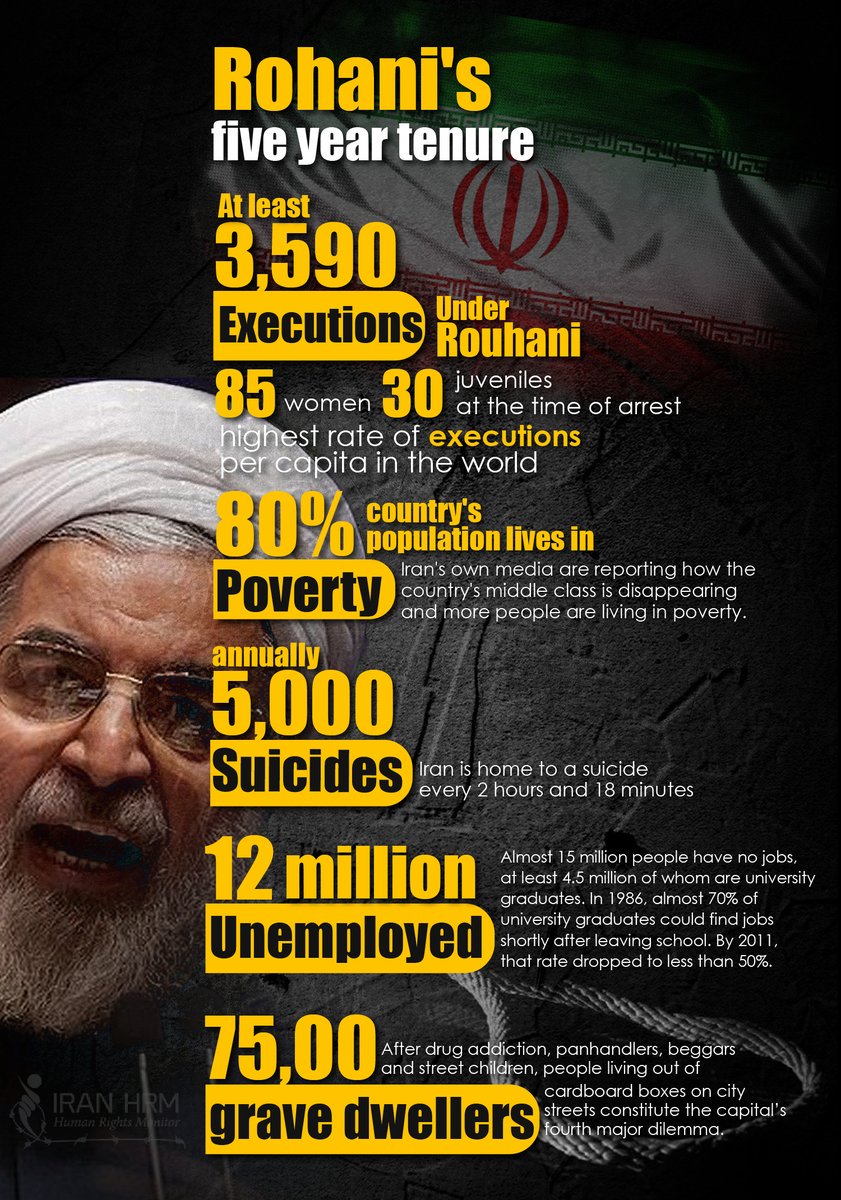 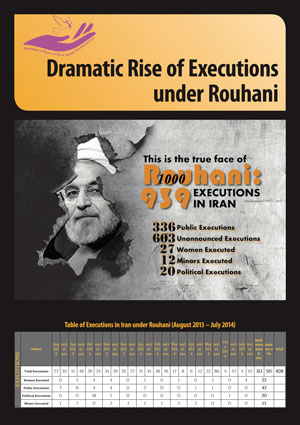